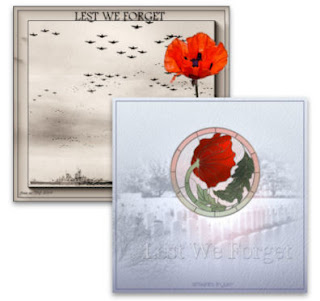 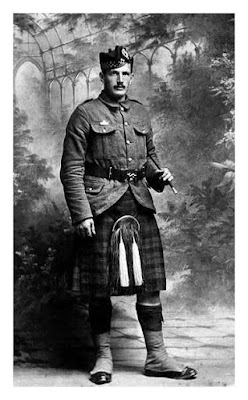 David Robert Newlands 1892-1916.   David was a policeman in Edinburgh before joining the Seaforth Highlanders.  He was killed on the 14th October 1916 in one of the battles of the Somme.  He was at that time a Corporal in the 2nd Battalion of the Seaforths.  His name is on the Skerray War Memorial. He is also commemorated on the Thiepval Memorial.

Photograph and information from his grand niece Sheila Fraser - thank you Sheila.

The memorials and all relevant information are shown under LABELS. Use the labels to find your way around. The War Memorials in Sutherland are listed at the end of LABELS under W. See also National War Memorials under N.
To view pictures more clearly click on the image and it will open larger in a new window.
To return to front page while browsing this site just click on the title at top of page.
Please note that all Mc and Mac names are shown as Mac.

Thank You to all who helped make this site possible. Special thanks to Shirley Sutherland and Morag Sutherland for sharing the photographs of their trips to the Military Cemeteries of France and Belgium; to Hector Macrae who shared his work on Kinlochbervie War Memorial with me, to Adam Brown who has willingly shared the amazing volume of work he has done on the War Memorials of Scotland and to the members of County Sutherland website and mailing list who, as always, come up trumps when information is required. Thank you all.

Other places of interest